Find an example of a four-term polynomial that cannot be factored by grouping but can
still be factored.

Is there a pair of rational numbers whose sum and product are integers but the numbers them-
selves are not?

Attempt to solve the problem(s) and write about what you tried.

Write a math autobiography.
Why is division by zero undefined?
Write an essay applying a fair division scheme to a real-life problem from your own experience. The first draft is worth 30% of the grade, the final draft is 70%.

Some Methods of Minimal Guidance

Is there a four-term polynomial that is not prime, does not have a non-trivial monomial
factor, and cannot be factored by the “factoring by grouping” method?

Part of the dialog is refining the problem.

• Try guessing the factored form
• Try all ways of grouping

What is a counter-example?

How to Answer a Question of Whether
Something Exists

Are there rational numbers a and b such that both a+ b and ab are integers but a and b are not?

The assignment is to attempt to solve the problem and to write about your attempt. 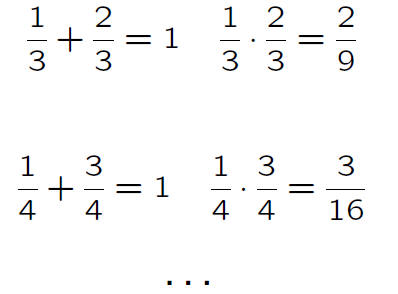 After examining many examples, I conclude there are no such numbers.

Have you tried any improper fractions?
Negative numbers? 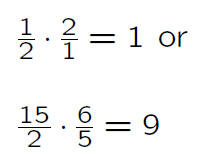 A greater number of students with a greater variety of examples and nascent arguments
‘The sum of two [reduced] fractions is an integer only if they have the same denominator.’
No complete (correct) arguments; no arguments using polynomials

1. Problem-solving occurs at a level lower than that of the course.

4. Refining the problem statement can be part of the dialog.

1. Problems should be amenable to elementary approaches . . .

2. . . . but the instructor need not know the elementary solutions.

3. The problem statements should not be too complicated . . .

4. but the problems need not be stated with complete precision at the outset.

5. Assignments should have multiple feedback cycles.

Enrich prior (current, subsequent) courses in curriculum to enhance conceptual repertoire for problem-solving